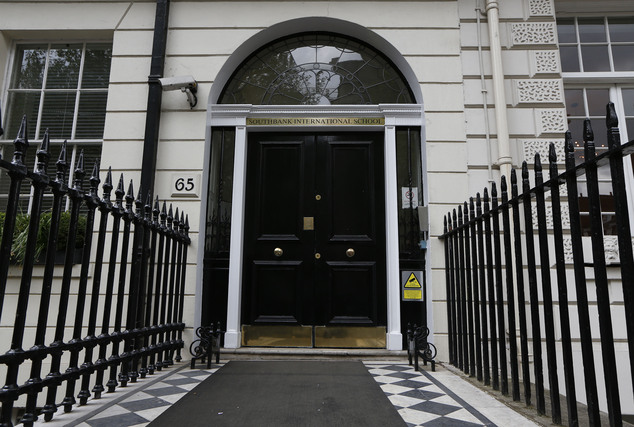 Yesterday the FBI announced they are attempting to trace up to 90 potential victims of teacher William Vahey who taught at London’s private Southbank International School from 2009 until last year.

The 64-year-old, who typically taught in international schools, was found dead from an apparent suicide in Minnesota, USA, last month, after confessing to drugging male pupils with sleeping pills before sexually abusing them on school trips.

Police who searched his computer found images of at least 90 boys aged from 12 to 14, who appeared to be drugged and unconscious so therefore may not know they were abused. The children are thought to be Vahey’s students, as the photos were catalogued with dates and locations going back to 2008 that corresponded with overnight field trips.

Sir Chris Woodhead said the matter was the “worst thing that I’ve ever been involved in in 40 years of education. Our two priorities now are to communicate as much information as we have as quickly as we can, and to help the police as much as we can in what is now an international police inquiry into the activities of this man.” Vahey taught at a string of schools around the world, after avoiding the sex offenders register in California in 1969.

A Department for Education spokesman said “Government ministers are being kept fully informed about the ongoing investigation into the activities of paedophile teacher William Vahey.” Scotland Yard has also confirmed it is helping the FBI with its inquiries into potential British victims.

Officers from the sexual offences, exploitation and child abuse investigation team are assessing and evaluating intelligence passed to the Metropolitan Police Service by US authorities, and are actively seeking any evidence whilst working with partner agencies to ensure that potential victims are supported.