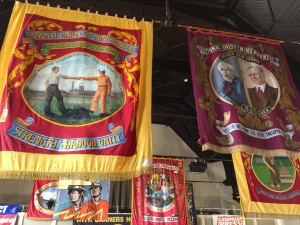 This was the second year of this event which celebrated the spirit and the courage of those who lived through and participated in the 1984 – 1985 miners strike. Throughout the day there was a variety of activities from bands and guest speakers, to movies and stalls selling memorabilia. 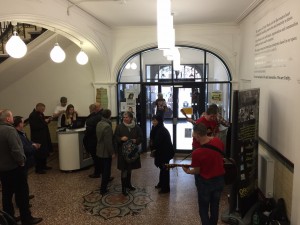 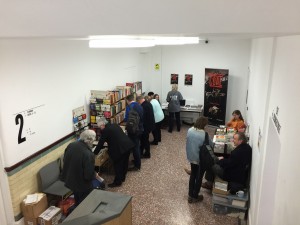 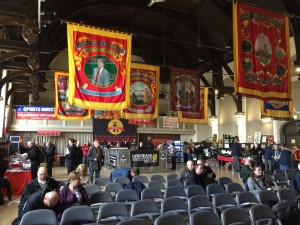 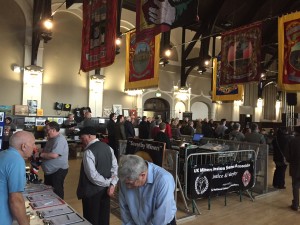 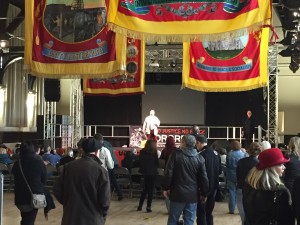 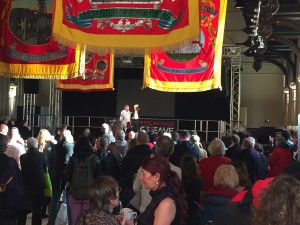 For Jordans it was a great opportunity to talk to ex-miners, face to face, about Vibration White Finger and the possibility that they may be entitled to further compensation.  Very few were aware they could potentially claim further money and our flyers went like hot cakes, being passed on to friends and colleagues.  It was great to talk to the former miners, to let them know we are fighting for them and that we are on their side. 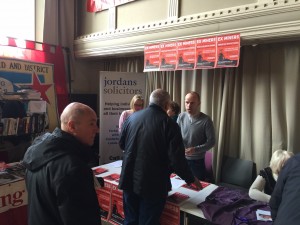 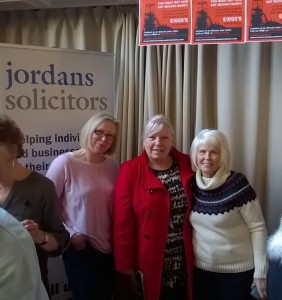 The event itself was very well organised.  There were plenty of different subjects approached on the main stage, from the” Justice for Orgreave” campaign to how the railway drivers union assisted during the strike, making sure that no coal was moved by rail during that time. Something new I learned was that Gay & Lesbian Rights campaigners were behind the miners too. 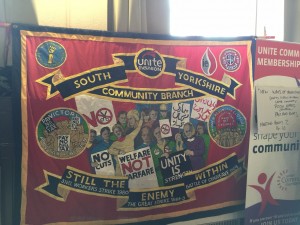 The international aid from Denmark, France and Australia was also mentioned, with trucks full of Christmas presents being sent over from France and food parcels being received from Denmark for the struggling miners. You could still see that spirit and co-operation between everyone from the strike alive and strong today.

It was a great event and the team from Jordans were pleased to attend.  The team are hopeful that it has helped to spread the word about the Vibration White Finger claims ex-miners can still make. Many thanks to Hemsworth councillor Sandra Pickin, Granville Williams and the other With Banners Held High organisers.  Our thanks also go to Anthony Banks and Ian Hoggan from “Justice for Miners Pensions” for spreading the word on social media after the event.