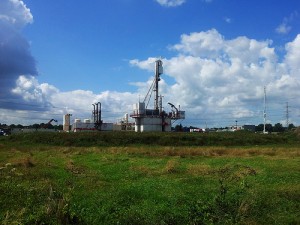 Fracking, it’s a subject which has divided the country; it has been banned in the UK since the two minor earthquakes near Blackpool in 2011. But with the recent vote to allow fracking in Kirby Misperton, North Yorkshire (Landmark North Yorkshire fracking operation approved) energy firms are looking at other sites in the UK where they believe there is Shale gas.

But what is Fracking and what does it entail? Hydraulic Fracturing or Fracking is the process of drilling into the ground and extracting Shale gas from the rocks by the use of hydraulic high pressure. Normally water, sand and chemicals are injected into the rock at high pressure and this forces the Shale gas to leave via the well head where it is collected. The gas is released by fracturing the rock, hence the name Fracking. 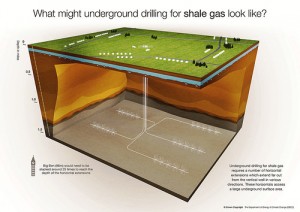 Fracking is already big business in other parts of the world with it boosting the domestic oil production and reducing the price of gas in the USA. Fracking will allow the energy companies to access hard to get at natural gas. With industry insiders’ saying the UK needs to start Fracking now.

Following the vote in Kirby Misperton there is already talk of a shale gas terminal being built on the Yorkshire coast, probably near Whitby, so the gas can be transported via boat. 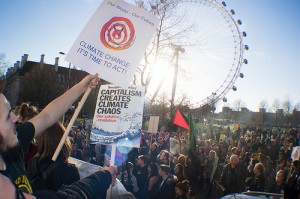 The country is divided over the subject, ex Prime Minister David Cameron was a big supporter of Fracking and even said “I want us to get on board this change that is doing so much good and bringing so much benefit to North America. I want us to benefit from it here as well”. But residents of the Dearne Valley in South Yorkshire have set up the protest group Frack Free Dearne Valley Frack Free Dearne Valley and have already held anti fracking protests in the area and have appeared on local news broadcasts too.

Disgruntled locals who live in the ex mining villages are asking whether the old mining tunnels and shafts can cope with the high pressure mixture passing through them. Also Doncaster Central MP Rosie Winterton is calling for safeguards following the change in the license for an energy firm to drill near the former Markham Main colliery in Doncaster. But Alkane Energy who owns the site in Doncaster said the firm does not conduct Fracking, they extracted Methane gas from former coal mines. 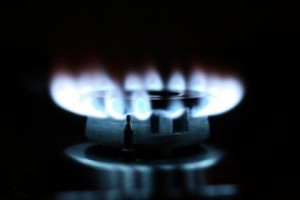 But what problems would this cause? No one is certain if the mine shafts and tunnels can cope but the UK needs to look at alternate sources of energy. Do the rest of the world experience similar earthquakes to what Blackpool did? If the mines can’t cope with the high pressure mixtures being pumped through them will ex mining villages disappear into the ground like something from a Hollywood disaster movie?

But on the flipside Fracking could be a saviour to the ex mining villages. It could create jobs on the drilling sites, and bring money back into the deprived communities. Maybe the earthquakes that hit Blackpool were a freak accident, and the old coal mines will be ok and nothing will happen to the surface. No one knows, but one thing is for certain the ex mining villages of Yorkshire are in the news again protesting about events close to home.

Recently one of the teams competing in the annual Jordans Schools Debating Competition covered the topic of Fracking. This is a contest run by Jordans and is based on the English Speaking Union’s (ESU) Schools Mace competition and Jordans have been supported by the ESU since the competitions inception. Subjects over the years have included ‘This House recommends that the Queen should retire’, ‘This House considers HS2 to be a waste of money’, ‘This house believes the public can not expect the government to anticipate and respond to all extreme weather events and conditions’ and ‘This house supports the proposed smoking ban in cars carrying children’. Invites for this year’s completion have already been sent to local schools. If your School has not received an invitation or if you would like to help by Judging the competition please contact Cassandra Lumb. Schools debating competition 2016

Jordans Solicitors are a Yorkshire based firm who are looking back at the Vibration White Finger claims ex miners made under the Government scheme as many of the claims were under settled by the original solicitors who handled the claim. Call our team today free on 03303 001103 to discuss your claim or to see if you are eligible.