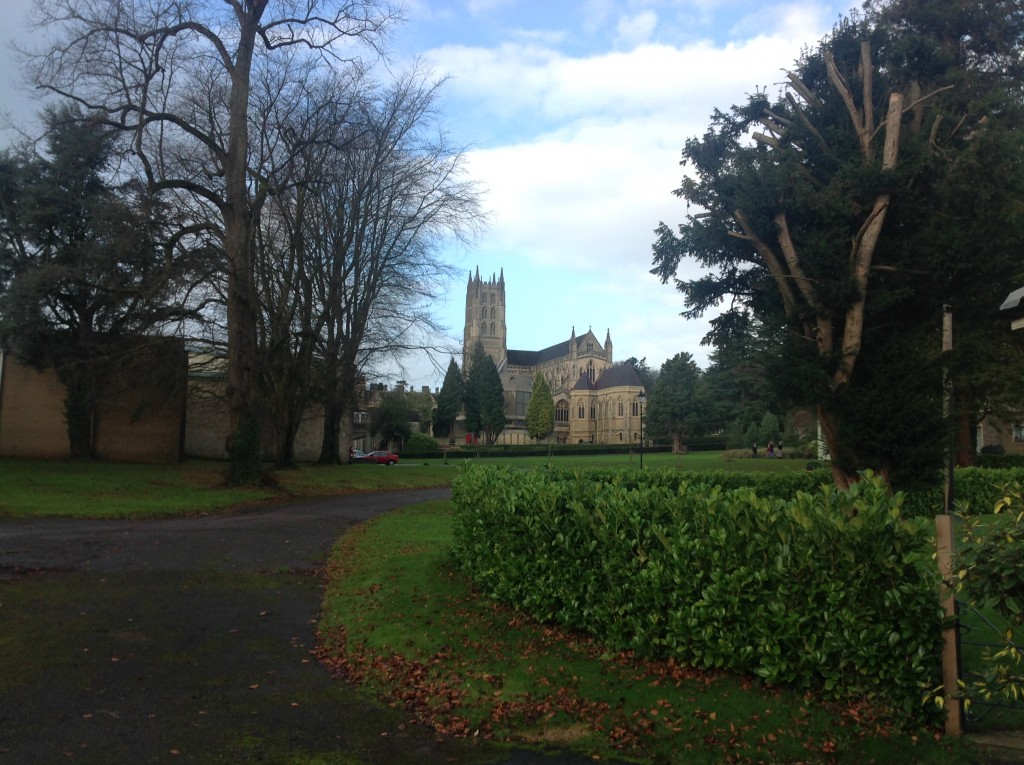 The Independent Inquiry into Child Sexual Abuse (IICSA) has heard details of the, “prevalence of paedophilia in the English Benedictine Congregation and failures in protecting young people.”

Witnesses gave evidence of abuse at Downside School in Stratton-on-Fosse in Somerset. A male and female witness gave evidence of the abuse they suffered in the 1980’s and 1990’s and stated that they reported this abuse to the Abbots and Head Master.

Two letters of one of the Abbots dated August 2016 and July 2017 which were read during the inquiry suggested that, “the child abuse had been tolerated by previous Abbots and offenders had been protected by Abbots in the past.”

“At the heart of darkness in the community is the issue of child abuse which was ‘tolerated’ by all my predecessors as abbot” (Abbot Aidan, August 2016)

In July 2017 in a subsequent letter he wrote:

“As prior and abbot I became increasingly aware of the long-term…problems of the community, and I would like to take this opportunity to share some thoughts with you.”

The letter goes on to say:

“Dom Nicholas and Dom Dunstan were both imprisoned for paedophile offences. Neither was penitent. Both were protected (and implicitly) encouraged by their abbots.”

The first witness gave evidence that she was abused as a teenager by a member of staff in the 1980’s. Her statement said:

“He made a move to become intimate with me and touched me in a sexual way, by groping my breast while trying to kiss my mouth without any warning or consent. I was very shocked and uncertain what it all meant.”

She continued to explain he would visit her parents’ house every six to eight weeks and described other instances over the years in which he abused her.

Also in her statement she said:

“He was free to come and go from Downside at this time, as he was not living in the monastery, but was running a lay community for young people in Bristol.”

Her evidence was that she spoke to Abbot Aidan who was, “very shocked but did not take any action.” In 2010 the Police became involved and the staff member was arrested and cautioned. 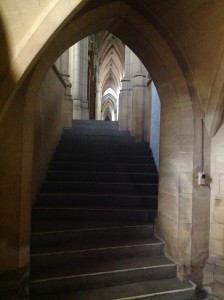 Another witness who was abused in the 1980’s and 1990’s by his Geography teacher Father Nicholas said,

“At one point, suddenly my flies were undone, the top of my trousers, and I moved to do them up, and he gently brushed my hand away.”

“I looked at him and his face had gone bright red and there were beads of sweat appearing and there was this sort of smile on his face.”

Jordans Solicitors represent individuals who have been abused as children or teenagers whilst attending school. Where a person is given the responsibility for teaching or leading others by an organisation and abuses their positon and commits an act of assault or abuse a claim may be possible. We would encourage anyone who would like assistance in pursuing a civil claim to contact us.