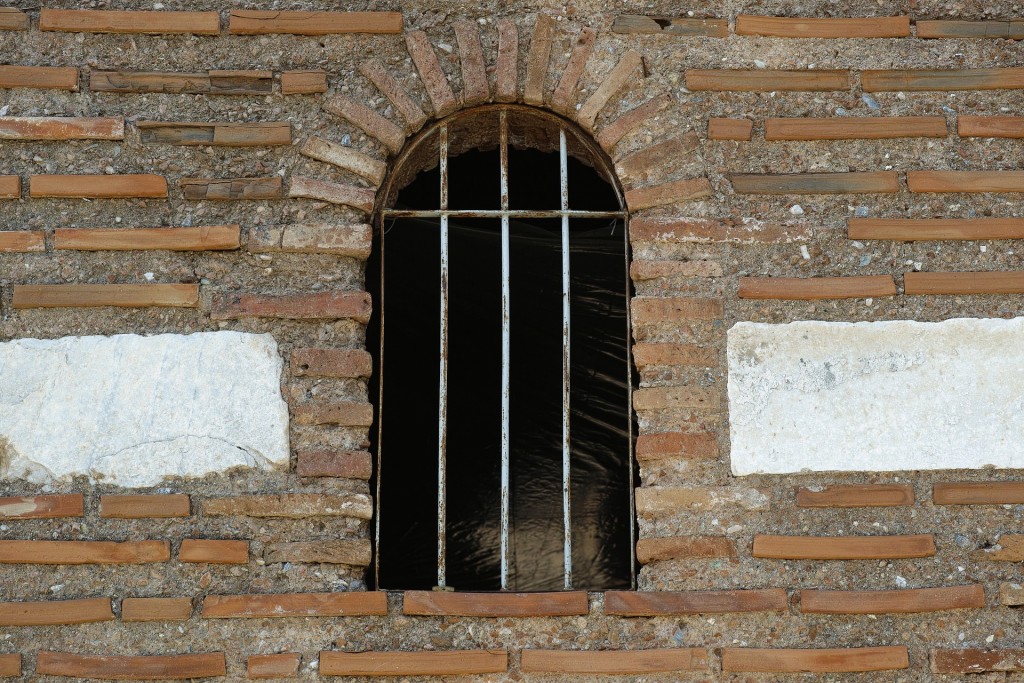 On Thursday, Derby Crown Court sentenced Andrew Wilson, 62, to 40 months in prison after finding him guilty of six counts of sexually abusing two underage girls, when he worked at a Derby Care home, the Moorfield Children’s home, as a social worker in the 1980s.

One of the victims has spoken up about the abuse and the anger she has towards the social services for not doing anything about it sooner. She was taken into care in the 1980s and became the target of Wilson after he heard that she had some “saucy” photographs that she had taken for her boyfriend. Wilson demanded that she give him the photographs, the victim gave him the photographs as she did not understand why he wanted them and he was an aggressive man; she was too scared of him to argue back.

The abuse then started two weeks later, when Wilson came into the victim’s bedroom and sexually molested her.

“I did not do anything to stop it because I was afraid. He was in a position of authority and was an aggressive man. I couldn’t say anything, I was confused and scared. I was scared of any retribution if I spoke out. I was scared that no-one would believe me.”

The victim had a meeting with her key worker outside Moorfields and told him what Wilson had done to her, but the worker just told her to forget it.

Until 1994 the victim has had to live with this secret. It was at this time that someone from the council came to see her about allegations made against Wilson by another victim. The victimwas unable to disclose the full details of her abuse to the council at this time. It was only 4 years ago when the Police came to see the victim about Wilson, did she speak fully about her ordeal. She said:

“This man was in a position of trust and responsibility and should have set a good example. Instead, he sexually abused me and my life took a downwards nosedive. He was so damn nasty about what he did, denying it throughout the trial. He thought he could just make out to the jury that nothing happened but they believed my account instead.”

“The protection and care of children is the council’s highest priority and we take all allegations of abuse by our employees, no matter how long ago, extremely seriously. Andrew Wilson’s crimes were an appalling abuse of trust and his victims have had to live with the memory of what happened to them for decades. Derbyshire County Council continues to work with the police under Operation Liberty to eradicate child sexual abuse.”

“When allegations were made against Wilson while he was employed by the council, the council investigated each of these, interviewing alleged victims and Wilson himself. A referral was made to the police. Although there was not enough evidence at that time to prosecute Wilson, the seriousness of the allegations was sufficient for the council to decide, in the interests of protecting children in its care, to remove him from his post. Due to the lack of corroborated evidence the council decided at that time to offer Wilson, who denied all allegations, a modest financial settlement – which included outstanding salary payments – to ensure he left the authority as soon as possible rather than attempting to bring disciplinary proceedings.”

“The council also informed the Department of Health about the matter in line with Home Office guidance at the time, being clear that this was due to allegations of serious sexual misconduct relating to his work with children.”

If you have been affected by anything in this article and would like to speak to one of our highly qualified abuse team members in confidence, then please do not hesitate to contact us. Our highly skilled abuse team will advice you on the available options for pursuing a civil damages claim. Jordans successfully represent and secure compensation for numerous victims of abuse and are highly experienced in this area. They are experts in overcoming the particular challenges that arise in these types of sensitive cases. Please contact the abuse team on 0800 9555 094