Higgins, 64 attended at the Bournemouth Crown Court on the 4th January 2018 and denied charges of indecent assault against 24 boys between 1970 and 1996. He was granted unconditional bail and has been ordered to appear for trial at the Salisbury Crown Court on the 29th May 2018. 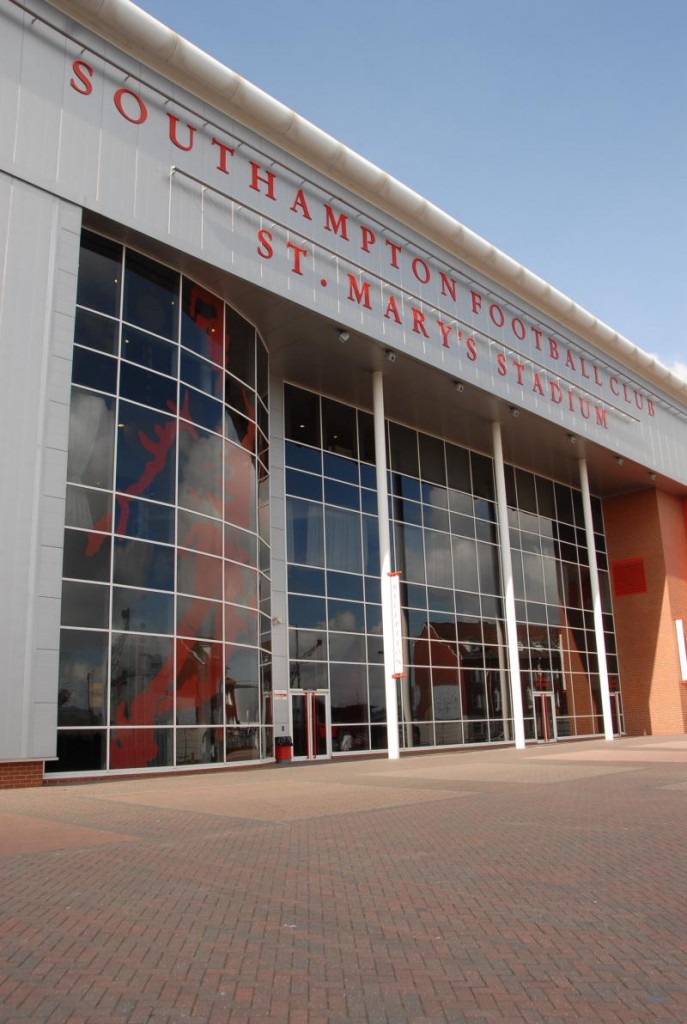 Higgins was a coach in the Southampton ‘s junior team in the 1980’s and worked as a youth manager for Peterborough United’s youth team from May 1995 to April 1996. He also had has own soccer school.

Jordans Solicitors successfully represent victims of child abuse suffered by supporting organisations such as Southampton Football Club and Manchester City Football clubs. We are also representing victims who allege abuse by football coaches Bob Higgins and Barry Bennell. We have helped people to claim non-recent sexual abuse compensation for abuse which happened decades ago. We would advise you to report your allegations to the Police and contact us for advice regarding a civil claim for compensation.