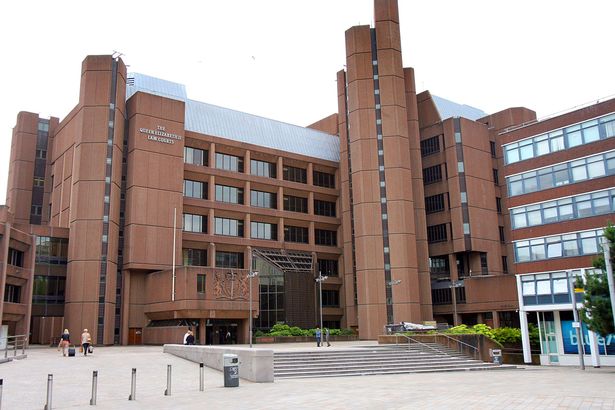 Bennell 63, who is now known as Richard Jones pleaded guilty yesterday to 6 charges of indecent assault at the Liverpool Crown Court on the first day of his trial. Bennell is the ex Crewe Alexandra Coach and was previously involved with the Manchester City Junior Club.

The offences he admitted relate to the period between 1988 and 1991. The Court heard that he has previously admitted one further charge. The offences relate to 2 complainants who were aged 11 and 14 years old at the time the offences were committed.

Bennell denies these charges and the prosecution is due to begin its case on the 9th January 2018. The trial is expected to last 8 to 11 weeks.

Jordans represent individuals who have been abused as children or teenagers when attending clubs and sporting organisations, including Manchester City Football Club. Where a person is employed or given the responsibility for teaching, coaching or leading others by an organisation or a Local Authority and that person abuses their position and commits an act of assault or abuse a claim may be possible. We would urge anyone who would like assistance in pursuing a civil claim to contact us.