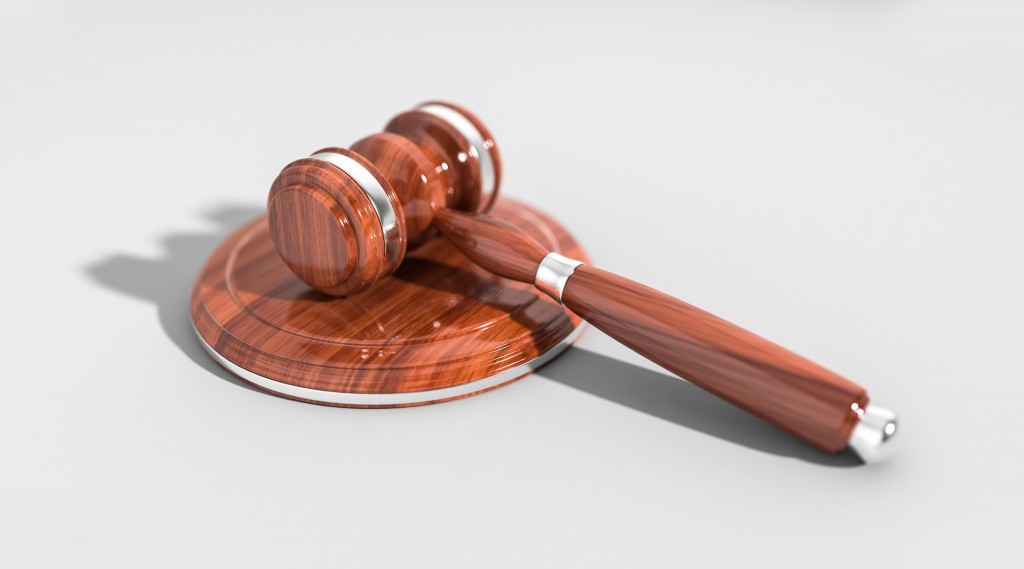 Two ex staff members of The Old Rectory Children’s Home in Singleton, West Sussex have been charged with 26 offences of sexual abuse of young boys at the home.

John Michael Webber, 77 and Don Grasty, 94 have been summoned to attend at Worthington Magistrates Court on the 6th February 2018. The offences are believed to have taken place between 35 and 44 years ago.

The Old Rectory Children’s Home closed in the late 1980’s. Webber was the owner of the home and Grasty was the manager of the home at the time when the offences are alleged to have been committed.

Jordans Solicitors represent victims who have suffered abuse as a child. Where a person abuses their position of trust and commits an act of assault, a claim may be possible. We would encourage anyone affected by this article to report their allegations to the Police and contact Jordans Solicitors to pursue a civil claim.