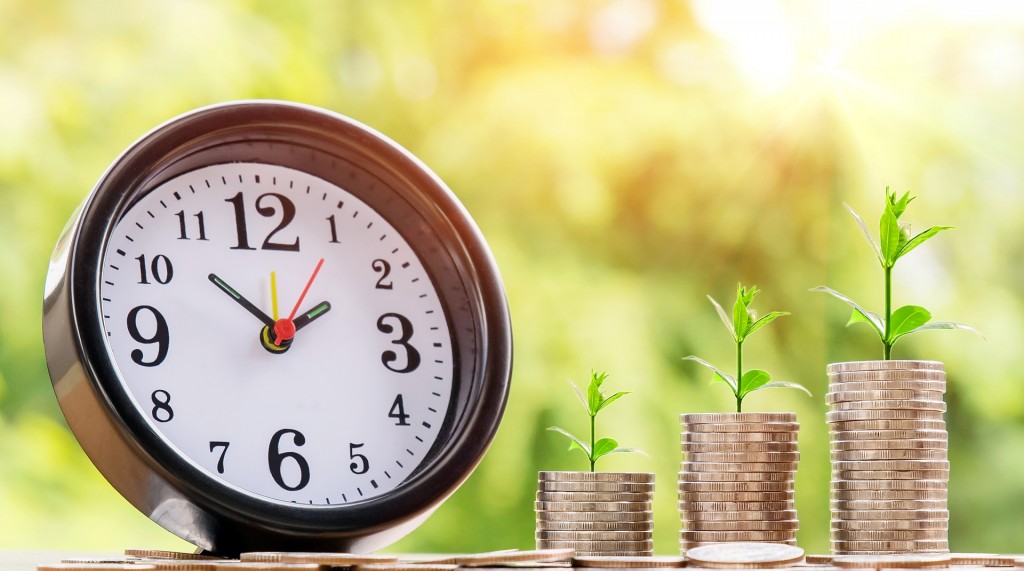 The Government have introduced a new pre-Action Protocol for debt recovery claims which should now be followed by traders wishing to bring Court action to sue a customer for an unpaid debt.

What is a pre-Action Protocol?

The idea behind the Protocol is to encourage parties to try and resolve their own cases before they resort to Court action. It is hoped that this will keep cases out of Court which in turn will reduce the legal costs parties incur in collecting debts and reduce the delay and backlog for Court users if more debt claims are kept out of Court.

Whilst a pre-Action Protocol is not mandatory and a claim can be issued at Court anyway without following the Protocol, the Courts do have the ability to penalise a claimant who ignores the Protocol when it comes to deciding what Order to make about the legal costs that claimant incurs in bringing the claim. These penalties for failing to comply should, over time, make it commonplace for the Protocol to be followed.

The sole trader exception is important. This means that if your customer is a business customer buying from you on credit but happens to be a sole trader operating on their own and not through a limited company they are classed as an ‘individual’ and treated the same as consumers and members of the public. This seems harsh when the debt arises through a business transaction, but nonetheless the Protocol will apply.

If your customer is a limited company or an LLP this Protocol does not apply to you.

What must you do to comply?

Before a debt claim is issued at Court a Letter of Claim must be sent. This in itself is not unusual and indeed most claims are issued by solicitors after a Letter of Claim has been sent demanding payment usually within 7 days of the date of the letter.

Our view about the new Protocol

It seems that the Government’s intention behind the debt Protocol is to help consumers deal with their financial debt by encouraging them to seek advice and to negotiate a repayment plan with their creditors.   A lot of the Court’s resources are taken up by banks and other loan and credit card companies who are sueing their customers for unpaid loans.

For some reason however the Protocol also applies to sole traders which does not seem appropriate or necessary. They are not a class of people whom the law usually tries to protect. It is unclear to us why sole traders are included in the Protocol. This may or may not change in the future once the Protocol becomes in use.

If your customers include sole traders it is worth noting that the time frame for pursuing bad debt is likely to be increased because of the 30 days’ notice needed to now be given to sole trader debtors. It may be sensible therefore to factor this into your debt collection practice and to give consideration to passing on your debt collection earlier than you might otherwise have done so.

For more information about the Protocol or Jordans debt collection service please contact Susan Lewis on 033 03001103 or email us.

COVID-19 And Help For Your Business